It’s not the specifications that make Fire different. It’s the price and the content

Amazon (NASDAQ:AMZN) is probably the most unpopular American company in China and Taiwan today after having released the Kindle Fire.  On the surface Kindle fire may not lo0ok much different from your average tablet except for its slightly smaller screen.

But take a closer look at the price: $200 makes it an impulse buy, not a competitor for iPad. 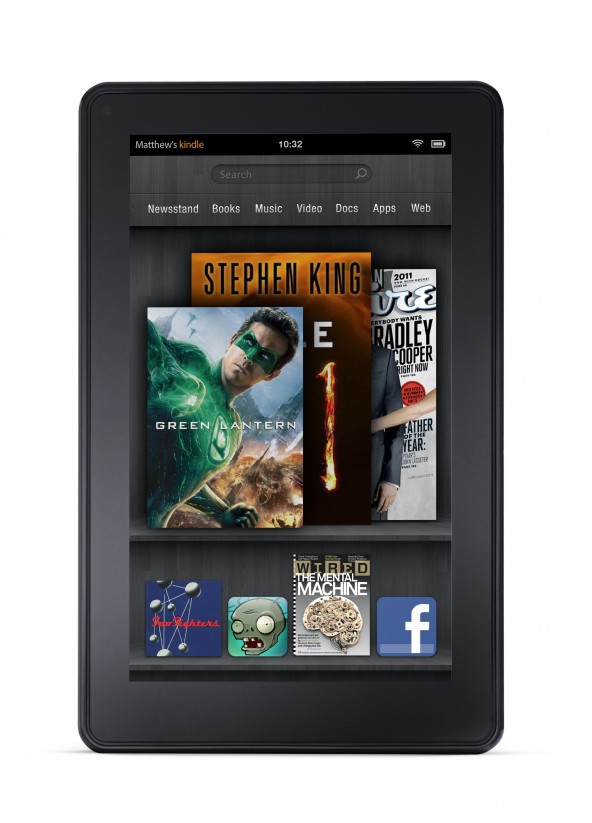 The other main differentiator is the fact that Amazon has all the content in terms of books periodicals, newspapers, music and movies; all that the other manufacturers lack.  This is the killer combination that made the iPod a success.

Taiwanese manufacturers have chosen in large part to sell their tablets through carriers bundled with a 3G data plan and that has been a total fiasco. Nobody is really using 3G data except for on their smartphone.  People that buy an unlocked tablet with 3G usually never use 3G, but stick to Wi-Fi.

Exactly the same is the case with Kindle Fire. It has 8GB of local storage. Enough to keep you entertained while on the road, and when you are near a hotspot you can synchronize for free.  Amazon will store all your content in the cloud, the first use of the cloud the public can truly understand.

Of course the $200 price is subsidized, but Amazon has shown that it is capable of running a profit that way. The subsidy also explains why the tablet comes with just a 7” screen. A larger screen would make it too expensive and more of a competitor to iPad, but if the kindle Fire pans out then we will surely get later models with larger screens.S|A

Editor’s note: We will state the obvious here.  This would be a killer device with a PixelQi screen.