The best Ryzen out there… 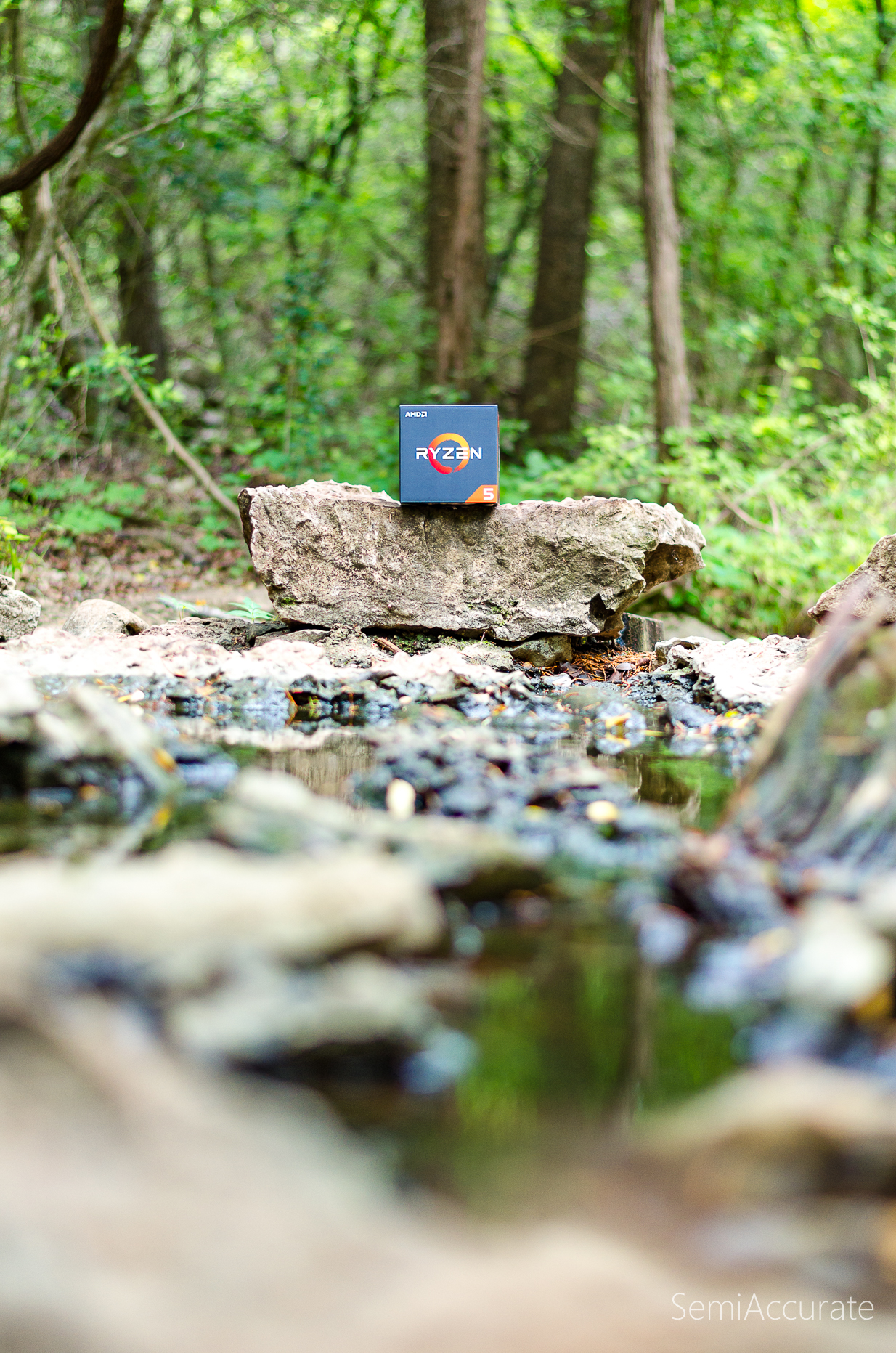 Today we’ll be looking at AMD’s Ryzen 5 1600X. This is 6 core chip with 16 MBs of L3 cache that uses the same Summit Ridge die as its Ryzen 7 and Ryzen 3 siblings while inheriting the Zen cored goodness that AMD brought to market back in March. As this review shows you’re really not losing that much performance by going with a Ryzen 5 chip rather than a Ryzen 7 model and compared to the cheapest Ryzen 7 model you’re picking up quite a bit of single threaded performance. You can find it on Amazon for $230.

AMD’s Ryzen 5 1600X offers 24 on-die PCI-E Gen3 lanes and slightly different I/O options depending on what motherboard chipset you opt for. 16 of these lanes are reserved for graphics and if you go with the X370 chipset these can be broken down into an 8 + 8 lane configuration for crossfire or SLI setups. Otherwise it’s a single 16 lane link.

If I were to recommend one chip to buy today it would be the Ryzen 5 1600X. It offers the best combination of out-of-the-box performance per dollar on the market.

With that in mind lets compare it to the bottom chip in the 8 core Ryzen 7 series: the 1700. 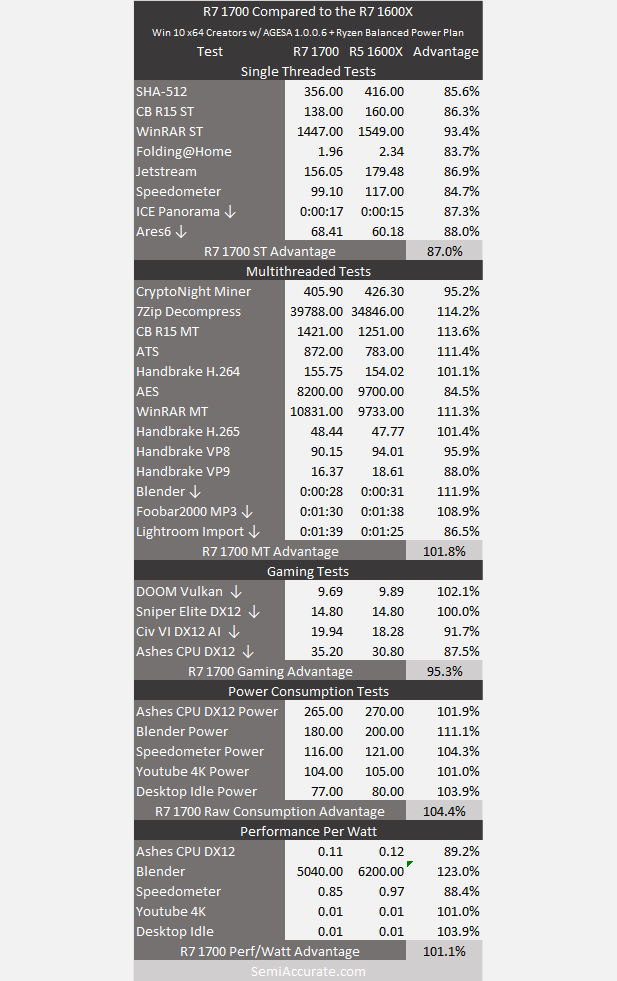 The 1600X leads the Ryzen 7 1700 in single threaded and gaming performance while maintaining similar multi-threaded performance and performance per watt. Unless you’re planning on overclocking and want 8 cores the Ryzen 5 1600X is a better buy that the more expensive 1700. 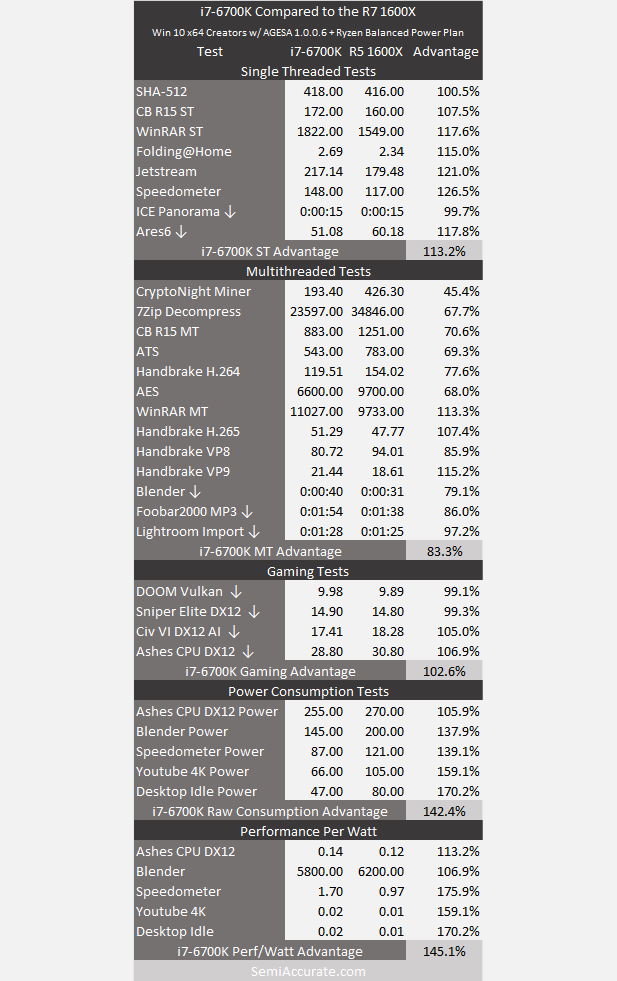 Compared to the similarly priced Intel i7-6700K the Ryzen 5 1600X manages to offer good single threaded performance compared to one of Intel’s best quad-core chips while clearly out performing it in multi-threaded workloads and reaching parity in gaming. Of course Intel’s chips still have a lead in terms of performance per watt thanks to their lower power consumption in idle and lightly threaded usage scenarios. But in the desktop market power efficiency isn’t that big of a factor and the difference in power efficiency between these two chips in gaming and fully loaded scenarios is minimal.

If you’re looking for a Ryzen chip worth hanging onto for a few years it would hard to pass up the Ryzen 5 1600X.S|A